Under the above circumstances, if both parents recognize the United States court's authority to resolve the dispute, the court will treat the case as a typical custody dispute. However, the problem could arise if one parent raises a jurisdictional contest. In this case, the judges will be compelled to adopt the rules and guidelines laid down by federal law and international agreements. The California state courts, on their own, do not have the authority to negotiate with foreign courts.

Determining The Country’s Laws That Should Apply

Two major bodies of law govern international child custody in the United States. These bodies are:

This is a federal statute that assists courts in different states in the U.S. to ascertain who has jurisdiction over an international child custody dispute. This statute demands that courts in California abide by the laws of the child's home country if it is decided that the U.S. has no jurisdiction.

When a foreign nation presents an international child custody case to California, the state will first confirm if the said nation has signed The Hague Convention treaty. If the foreign country has not signed The Hague Convention treaty, the court will decide who has jurisdiction over the case. The Uniform Child Custody Jurisdiction and Enforcement Act (UCCJEA) is responsible for this determination.

According to the UCCJEA, a child’s ‘’home’’ is where the child was raised for six months before the child custody disagreement. Therefore, the court could apply the foreign nation's statutes during the dispute resolution if it establishes that it is the child's home. However, the court is not obligated to follow the foreign nation’s laws if they violate human rights. On the other hand, the United States will make custody decisions based on its laws if the child's home is in the U.S.

If the foreign country has signed the Hague Convention, the convention will only act if the child has been illegally abducted from their habitual residence or home country. In this case, the nation that files a lawsuit has two options:

Often, when a couple divorces or separates, custody disputes arise. For example, one of the parents could decide to retain the child in a foreign country or wrongfully remove the child from their home country without the other parent's consent. This is one of the most complex international child custody disputes. In this case, the parent who remains could invoke The Hague Convention protection to help resolve the case.

Typically, the convention does not offer sufficient rights to custody rights; it primarily handles the legal process of returning the child to other signatory countries. The parent seeking to have the child returned must file a local court custody action. He/she could do so by requesting the court to invoke The Hague Convention if there has been a wrongful removal of the child to a foreign nation or a violation of custody rights. However, the court will first examine if both countries are signatories to The Hague Convention and the country that has the authority to hear the case.

The Hague Convention does not provide the proper meaning of a ''habitual resident'' in international child custody cases. However, the courts often look to the child's ordinary residence before the wrongful removal occurs. This is a fact-based decision based on the following factors:

According to The Hague Convention, several defenses are available against the allegations of wrongful removal or retention of a child. They include:

The court could sometimes receive an international move-away request after finalizing a divorce. Generally, a move-away request is a petition for custody modification. The modification allows a custodial parent to transfer the child to a specified country of their parenting agreement. Like in a standard move-away request, the court will look into the merits of various factors to decide in the child's best interest. The factors that will be considered include the following:

Additionally, if the child is transferred from the United States, the court will consider the following:

While most international child custody cases are contentious, the child's well-being is the first concern of most parents. Unfortunately, it is not always guaranteed that a child will be secure with a parent. The court could intervene to protect the child in cases where a parent has a record of domestic violence. The court could also intervene when one parent suspects the other parent could be placing the child in an abusive environment. The court takes allegations of child abuse in international child custody seriously, and the perpetrator could face severe punishment.

Child abuse is not limited to causing a child physical harm or emotional distress; it also includes causing the child psychological harm. Generally, the court likes to maintain the parent-child relationship intact, but it could deny you child custody or visitation if it is in the child's best interest. For example, in international child custody, the court could prohibit you from accessing the child if you are an abuser.

If one parent suspects that the other parent is abusing the child, he/she can file a petition for an order eliminating or limiting the custody rights of the co-parent. The court could issue a temporary order if it finds substantial evidence.

However, some situations could compel the court to terminate your rights to custody of the child. The court could order you to undergo treatment or counseling if it believes your anger issues will be resolved. You could also face criminal charges in cases with substantial evidence of child abuse.

Child custody disagreements can be emotionally draining, particularly in situations that involve separation or divorce. Child custody mediation is essential in these cases, where both parents meet with a mediator. A mediator often tries to evaluate the facts of the dispute and come up with recommendations about how custody should be shared. Mediation aims to encourage parents to discuss and agree on custody sharing. Generally, a mediator is an impartial person who objectively evaluates the dispute without involving emotions.

In most cases, mediators are attorneys licensed to handle child custody cases. These attorneys have also handled family law for a long time and can offer insight based on their experience. However, each parent needs to be represented by an attorney regardless of whether the mediator is an attorney. The attorney's responsibility is to guide the parent on the terms of any custody agreement resulting from the mediation.

Each parent is supposed to discuss their opinion about custody with their attorney before mediation and go into mediation with defined expectations. It is also necessary for both parents to be open to suggestions and go into mediation with open minds. Often, mediation helps to reduce hostility and animosity between parents. It is also easier to resolve custody cases than to engage in protracted litigation. Mediation is often confidential since it is conducted without a court reporter. This enables the parents to speak freely without fear of victimization. During litigation, most people do not feel free to express their viewpoints and concerns, unlike during mediation.

Find A Divorce Attorney Near Me

After my wife, sadly, picked up her old drug habit from years before our marriage, it wasn't safe to leave her with the kids anymore and she lost all "financial responsibility" in the quest for the next fix. I didn't want a divorce, but I had to do something. Los Angeles Divorce Attorney helped me get a legal separation and child custody, with supervised visitation rights for my spouse.

I was never married to the father of my children. We had always planned to get it done, for years, but instead, we ended up breaking up and going our separate ways. When that happened, it was thanks to Los Angeles Divorce Attorney that I received the child custody and child support I and my kids so desperately needed.

My husband and I decided to get a postnuptial agreement for a variety of reasons, including the inheritance rights of his son from a previous marriage. Los Angeles Divorce Attorney made the process fast, simple, and 100% legally sound.

It turned out I couldn't file for divorce due to residency requirements, but Los Angeles Divorce Attorney helped me get an initial legal separation and then, later on, guided me through the divorce process.

My ex-husband was determined to fight me at every turn during our divorce proceedings. Mr. Devitt analyzed my situation and lowered my stress level. I was also able to avoid costly mistakes. I highly recommend this firm.

A. Rodriguez of Los Angeles

I’d like to thank James for the way he handled my case. The support and care I received from your team was much appreciated.

B. Park of Los Angeles

If you’re looking for a family law attorney, Los Angeles Divorce Attorney is exactly what you need. The attorneys here radiate honesty and will make you feel confident from the word go.

Jay and his team represented me in my child custody case. They came with the best game plan, made a lot of key points, and fought for me. Thank you for your professionalism, hard work, and emotional support.

I can’t say enough about the professionalism of this law firm. Highly recommended. 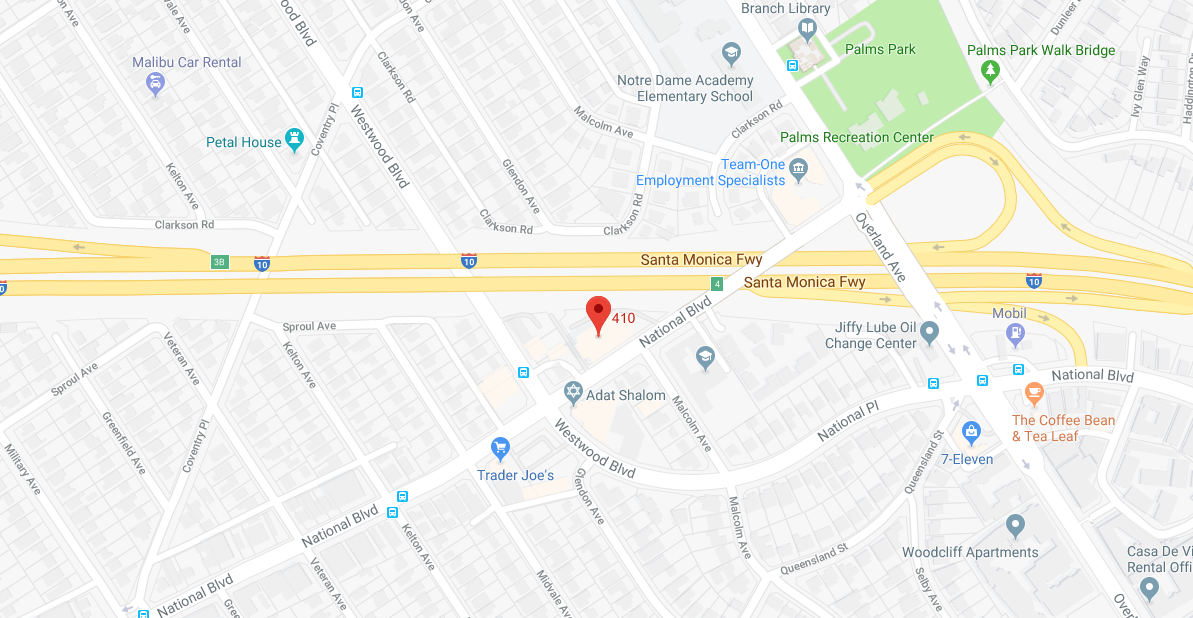 We will give you a free, no-obligation consultation and can give immediate attention to your family law legal needs.

Contact us to schedule a free consultation on your divorce case